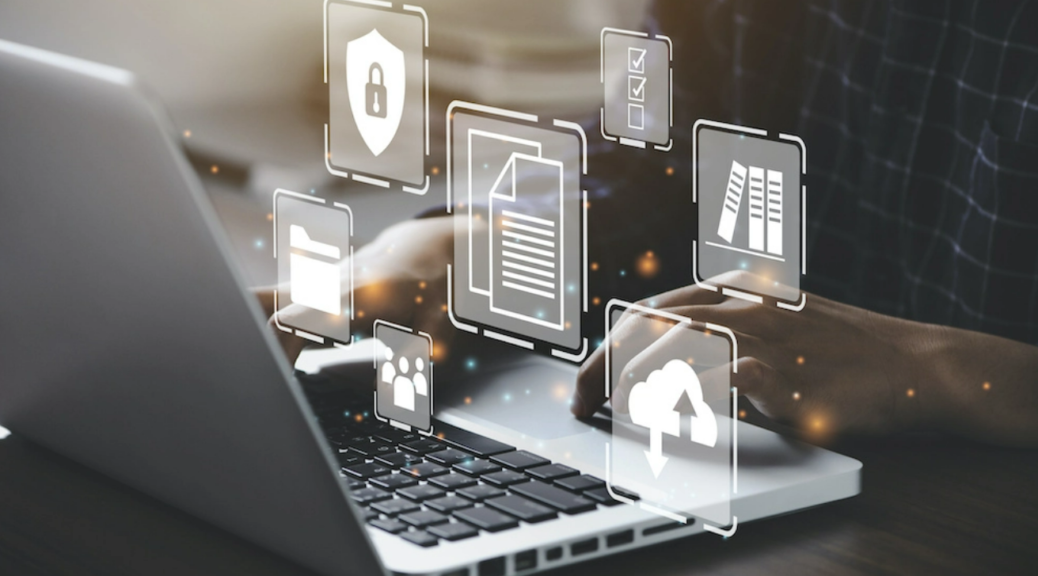 Digitalization and digitization is a major trend in modern business that is much more convenient, efficient, and economical. This method of data storage solves a lot of your problems, and as positive as it is for your business, you still shouldn’t rush into implementing a virtual network into your system. It’s better to do everything at a measured pace and gradually, because every solution has its drawbacks, and virtual data storage is no exception. In this article, we’ll highlight the ten disadvantages of digital document storage.

The most common benefit we’re used to hearing about virtual storage, whether it’s cloud storage or virtual data rooms, is that it will save you a lot of money, and the savings is that you no longer have to spend money on additional materials, rentals, or equipment for secure storage. But the thing is, you now have to pay for the hypervisors that provide virtualization, and you will probably need to pay for support and maintenance space.

The main goal of virtualization is to reduce physical storage, but eventually, you end up with a lot more virtual servers than you had before. Increasing the number of virtual spaces will undoubtedly affect other IT components, including networking and storage.

This process is becoming increasingly complex, as it will require keeping track of more servers, applications, and storage. Virtual data storage stops as quickly and easily as it starts up, so it is important to make sure that the backup application has backed up all the business data in time.

4. Deploying virtual servers are too easy

On the one hand, this might seem like a plus, but on the other hand, it can be quite a problem. For example, if a user has been granted access, even with the most minimal technical ability, he will be able to make the virtual server go live, even without the administrator’s knowledge. This in turn leads to many problems including waste, loss of control, and non-compliance.

Two sides of the same coin are when a virtual server allows you to run multiple servers on a single device but creates a single point of failure. If something happens to the data center where your data resides, most of your data is lost beyond recovery.

Security in the cloud has always been a major concern, when we use it we put all the sensitive data of the company into it and trust it completely. And although today’s security methods are quite satisfactory, if something goes wrong you have no one to take your demands from.

If one virtual server gets overloaded, it also affects other servers of the same administrator. The result is a competition for resources and to get rid of them you need more powerful hardware to support multiple virtual storage at the same time

Competition can certainly have an impact on the performance of your virtual server, but it is also related to the fact that if your hardware is not compatible with the hypervisor

9. Additional layer in the stack

The hypervisor is installed on top of the physical system OS, this creates another layer to the software stack between applications. It can also hurt performance, and to avoid this you have to install additional drivers.

Adding a new technology system to the life of a company always entails misunderstandings from employees. So you will have to spend some time teaching them how to use this system correctly in the name of avoiding human error.